So there has not been an episode release in a two months. I hinted it may happen, and it has. Why? you may ask. Well, there have been numerous setbacks to take into mind. For one, school is demanding more time than I had anticipated. There is also the problem of a combination of leaking and flooding within my filming area. This ended up ruining a book shelf and temporarily scattering the contents of the shelf. So this leaves me with little working space.

So what does this all mean? Well, I have failed to release on time, but the show is anything but dead. The next few episodes may be a bit more strangely cobbled together than usual and feature some new filming locations. Same content, new style.

I’d also like to add that I’ve also been devoting a bit more of my energy to my blog as well as The IPTV Archive, the latter of which I have been ignoring for near six months. The more I spread my attention, the better there is a chance that all of my projects will come together to work in chorus.

The time off hasn’t been completely wasted. Below are some stills of things I have been messing with that may find themselves in future episodes. Thanks for sticking around, and I hope to have something out soon. 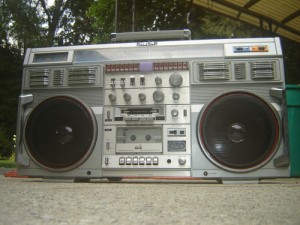 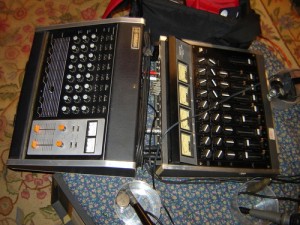 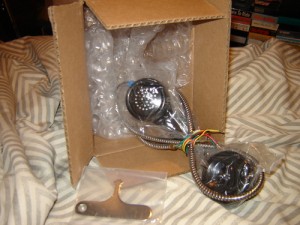 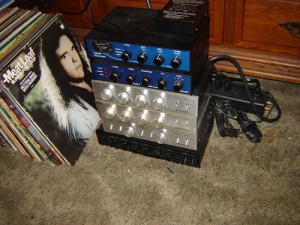 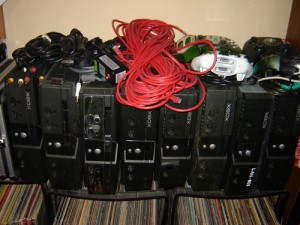 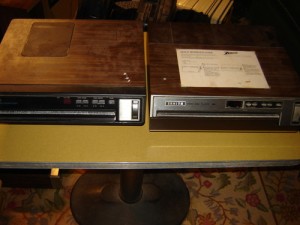